Should you sell in May and go away? 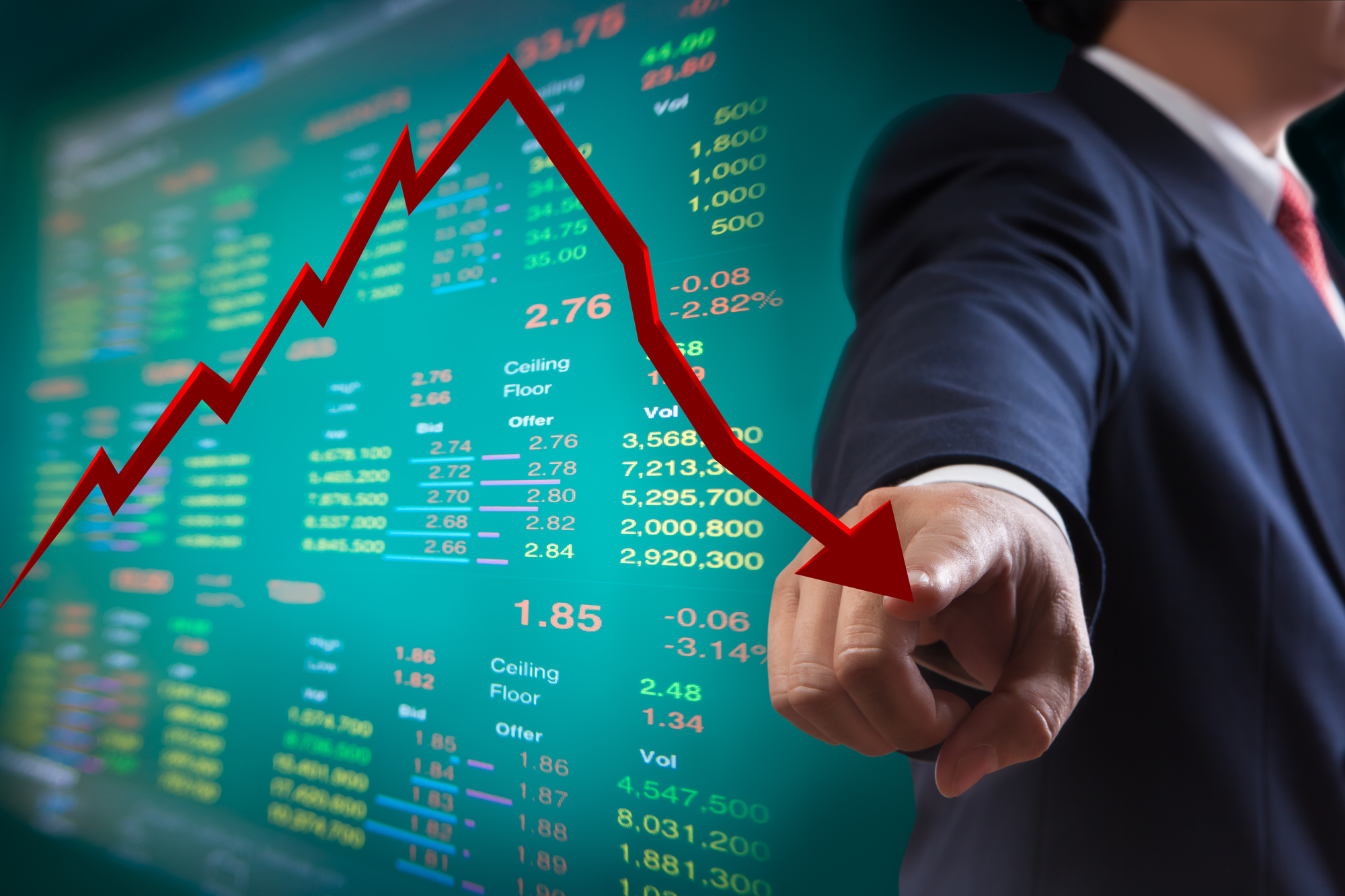 Maybe you’ve heard the old Wall Street saying that you should sell your stocks in May and go away. This saying comes from historical data that shows stock market returns have been much lower during what’s called the seasonally weak six-month time period, which starts on May 1 and lasts through the end of October.

While you can’t argue with these facts, there’s also historical evidence that shows the market can produce good returns during the so-called seasonally-weak period. In 2017, the Dow posted a positive return of 11.64 per cent from May through the end of October, and during six out of the last 10 years ending in 2017, the market has finished in positive territory during the so-called seasonally-weak periods.

So, should you sell in May and go away? We think the answer to this question is no, not just based on where we are in the calendar. Instead, we think a better approach is to have an investment system that measures supply and demand in all the different asset classes.

Attempting to keep money invested in high demand areas and trying to avoid weak demand areas. After all, money doesn’t disappear, it just goes to where it’s in highest demand.

Avoiding Wall Street myths and having a supply and demand investment system in place will move you one step closer to experiencing your version of an incredible retirement, doing what you want, when you want.

Sign up to our newsletter and receive this FREE eBook: